They dot the countryside throughout this country – rotting houses long abandoned, mostly hidden by years of undergrowth, and the rusting heaps of transportation that barely resemble the cars and trucks of their glamorous beginnings.

Waterways also suffer the same consequences of elements and age and are likely much more hazardous to the nation than anything else left to die and rot. And while most things on land typically are left alone, there are groups that attempt to clean up local rivers and creeks.

One such organization – the Vessel Disposal & Reuse Foundation – is hard at work ridding waterways of these hazards and polluters.

Like any other such group, funding is critical. So the VDRF will be holding the Sunk Ship Sendoff II from 5 to 10 p.m. on Tuesday, August 9th at Wasserhund Brewing Company on Laskin Road in Virginia Beach. The event is being held in conjunction with Wasserhund and a host of sponsors.

It’s family-friendly with a magician, balloon animals, and live music. There will also be a raffle to help raise money. The goal of funds raised is to continue work on an area of the Intracoastal Waterway known as the North Landing River Boat Graveyard. The vessels left in the area were done so illegally, but city and state officials rarely have the funds to work on their removal.

“We operate from donations and sponsors,” said Mike Provost, executive director of the VDRF. “There are no salaries or compensations, but it’s important to remove these vessels. They are navigational and environmental hazards.”

The typical cost is approximately $14,000 per vessel according to Coast Guard estimates. Most of them are in the North Landing River, but five were removed from Lynnhaven Inlet. Shorelines of each branch of the Elizabeth also are home to such garbage.

The Coast Guard has identified nearly 200 items that need to be removed from local waterways. Once the vessels are inspected and the owner is found, a release of liability is required from that owner, and then the organization contacts a marine salvage contractor.

PREV POST:
« Taking Your Furry Friend on the Boat
NEXT POST:
Summer Has Made it Flat… and That’s a Wonderful Thing » 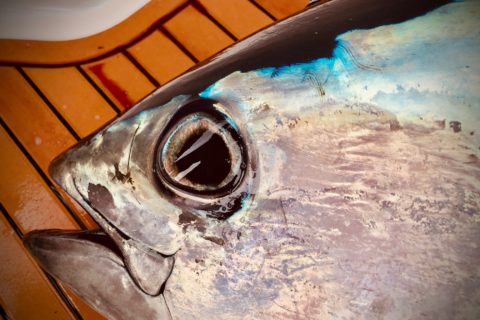 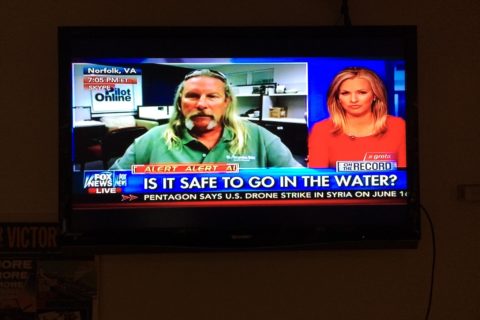