It is with great pride and humility for me to announce that I have joined the Lynnhaven Marine team as its new website blogger. Together we’ll tackle the world of the outdoors, especially when it comes to the vast boating community that populates a region surrounded by water. And a look at what’s going on in fishing is a must when you have the kind of action local anglers have been enjoying every day.

For those who don’t know me, I served 43 years at The Virginian-Pilot as a sports and news reporter – 20 years as its outdoors writer. Lived around these parts all my life and wouldn’t have it any other way.

So how about us starting this new stage with what’s fishy?

This is the best time of the year to be an angler who works the waters of southeastern Virginia and northeastern North Carolina. There are an abundance of opportunities throughout the region and a vast number of species to target. It could be said that the toughest aspect of fishing this time of year is deciding what to target.

Inshore waters are holding cobia, red drum, black drum, bluefish, ribbonfish, Spanish mackerel, and lots of shark. Spadefish can be found around most navigational structures and over a variety of wrecks that also will be holding triggerfish and flounder. Flatfish are available throughout the lower Chesapeake Bay and inside inlets, where puppy drum and speckled trout are abundant. Tarpon have arrived from the south and can be found in the backwaters of the Eastern Shore and in the Carolina sounds. Anglers sight-casting for red drum and cobia along the coast also have encountered a few tarpon.

This is the height of the bluewater trolling season, with lots of yellowfin tuna being caught offshore. Get ‘em in fast though, because large sharks have moved into the fishing grounds to take advantage of an easy meal. Billfish action has picked up significantly and that bodes well for the upcoming tournament run. Trollers also are finding lots of dolphin and an increasing number of wahoo. Deep-water bottom fishing is producing good numbers of tilefish.

To follow some of my other work, go to www.leetolliveroutdoors.com 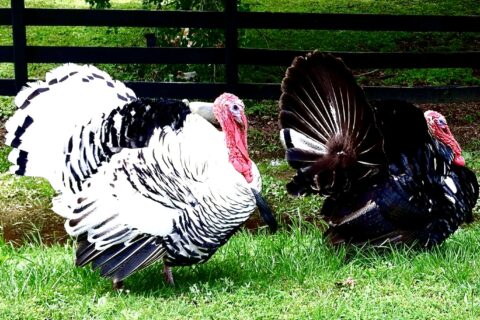 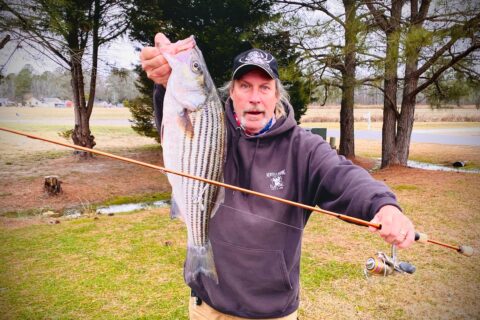 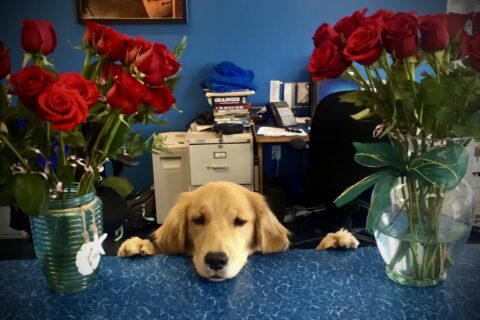