It’s one of the region’s most anticipated times of year… but it takes us away from the water.

At least, I don’t think you can get to any of the important places by boat.

Arguably, in the produce world, the strawberry has little to no rivalries – except maybe sweet corn. It’s a debate most are willing to throw their tastebuds into. Strawberry season is now and berries are coming in hot and heavy at most of the produce farms that dot the area – especially throughout lower Virginia Beach, from Pungo to the south.

It’s the area’s dense, sandy soil that seems to make the berries bigger and better.

Now don’t get me wrong, strawberry farms are found in areas other than southeastern Virginia and northeastern North Carolina. There’s just something about the relationship locals have with their berries. Which are bigger, sweeter, and taste the best.

Most of us couldn’t give a hoot – just bring ‘em on.

Most of the farms in the Pungo area have been producing berries for decades. One farmer said it’s the reason why the area where the city meets the country is called ‘Strawbridge.’ While they’ve always been popular, one farmer says it was the birth of the Pungo Strawberry Festival that caused an explosion of interest.

“We do seem to be a hub for berries,” said Mike Cullipher of Cullipher Farms, who had some of the first pickable berries of the season. “The festival brought lots of people down this way who didn’t know any of us were here. Now people go crazy wanting to know when our berries will be ready.”

The U-Pick aspect of strawberries on the family-friendly farms helps make the experience more appealing. The takeover of land by developers also has centralized berry farming in the country. There used to be farms along First Colonial Road and in the Bayside sector, but development squeezed all of them out.

Strawberries are a versatile fruit good for cocktails, baking pies, or freezing for later in the summer. Personally, just give me a bowl of fresh-picked local berries, a big napkin, and stand clear. 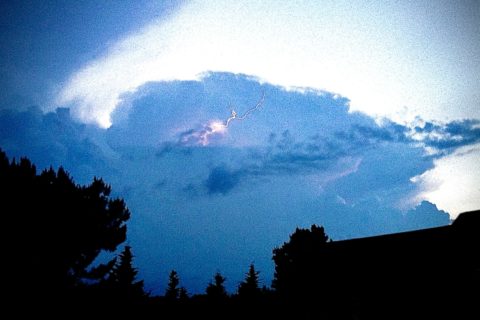 “The Strangest Spring Ever” 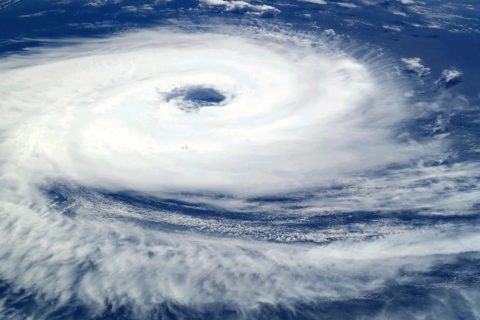 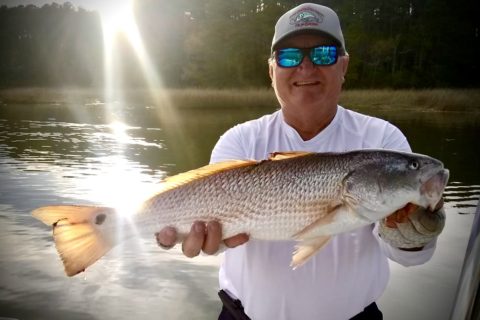