Anglers have been seeing red for weeks, but they’re anything other than mad.

Juvenile red drum – known as puppy drum around these parts – have been keeping anglers busy as they wait for more species to move into area waters. Lately, the action has been off the charts. Luckily for anglers, most fish have measured in between the slow limit of 18 to 26 inches.

Reds are being taken from all three southside inlets, most river systems, and in backwaters of the Eastern Shore. And the juvies are started to be joined by their parents, as bull reds have shown in the Chesapeake Bay and along the coast. The barrier island breakers of the Eastern Shore are a great place to get started this time of year.

Action on piers and in the surf has been outstanding from the shore down to Ocracoke. Speckled trout catches have remained decent in all the same places as the pups. Anglers working the coast are also finding plenty of shark. Small black drum are being taken, which is a sign that the big boys will be arriving in the bay at any time.

The red drum boom has anglers excited about the arrival of cobia, which are right behind. Anglers looking for reds will encounter the season’s first sheepshead before the species move to the Chesapeake Bay Bridge Tunnel.

Tautog catches have been outstanding from around coastal wrecks, where flounder will start to turn on soon. Look for the season’s first flatfish in the backwater creeks and sloughs of the lower-east portion of the shore. New sea bass and flounder regulations will be approved by the VMRC on April 26.

When the offshore fleet can get out, those captains heading south are encountering tuna and a few billfish. Things off the Outer Banks are about to explode, so make sure your trips are booked. Bottom fishing off the OBX also is producing plenty of action, which will improve greatly as time goes on.

Largemouth bass action on the region’s lakes, reservoirs, farm ponds, and tidal systems is at its seasonal best – with plenty of quality-sized fish being taken. Crappie have already spawned, but for the most part, have remained relatively shallow because of water temperature.

Stocked reservoirs in Suffolk are producing some land-locked striped bass. Bluegill and shellcrackers are preparing for their spawning season, but water temperatures need to rise first. 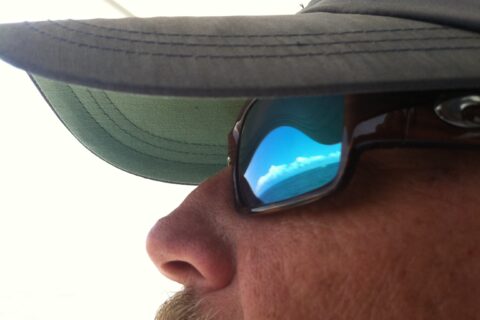 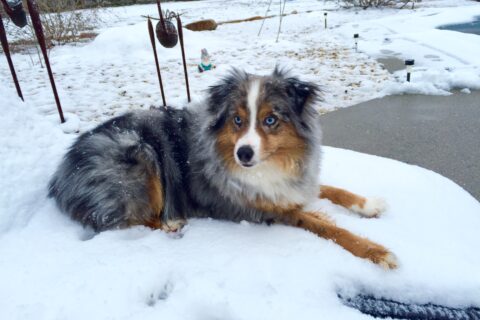